Entomologists and pest control experts consider termites to be Arizona’s number one urban insect pest. Numerous termite species inhabit the state, but there are three particular subterranean termite species that Arizona residents are most likely to encounter within their homes. The arid land subterranean termites habitat in Arizona is largely limited to the southwestern portion of the state. These termites are an important ecological component to the Sonoran desert ecosystem where they are often found infesting creosote and greasewood bushes. One of the main reasons why the rate of termite infestations is high in Arizona is because housing developments are constructed over these desert landscapes. The desert subterranean termite is, perhaps, the most common termite pest found infesting Arizona homes, but they are not as abundant in urban and suburban areas of the state as Gnathamitermes perplexus termites are. Despite this, the little-known Gnathamitermes perplexus termite species rarely infests homes.

The Gnathamitermes perplexus termite species is considered a “true” desert termite species for their habit of consuming a variety of desert plant species. These termites even consume dead grass, weeds and palm trees, and in some cases, these termites are found infesting fence posts, utility posts, mailboxes and in rare cases, a home’s structural wood. Although Gnathamitermes perplexus is the most abundant termite species inhabiting southern Arizona, they rarely infest homes. Both the body length of mature adult swarmers of this species and their wingspan grow to be around three fourths of an inch in length. These termites are brown and color and can be seen swarmin during the daylight hours after a heavy rainstorm. These termites are quite similar in appearance to desert subterranean termites, but soldiers belonging to the  Gnathamitermes perplexus are unique for possessing a lone tooth within their curved jaws. This tooth is looked for when identifying termites in Arizona.

Have you ever found a termite, or several, eating dead grass or plant matter? 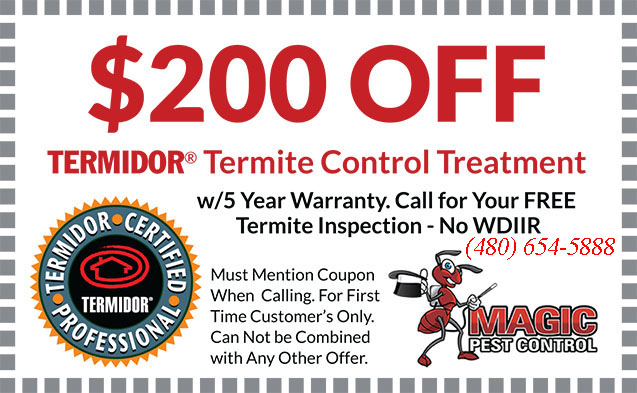