Can Sources Of Cockroach Allergens Be Found In Homes That Have Been Free Of Roach Pests For Years Cockroaches are more than just nuisance pests that are disgusting to look at, as cockroaches carry dozens of disease-causing microorganisms due to their habit of congregating within filthy areas, such as outhouses, sewers, garbage receptacles, landfills, and […]

The term “true bugs” refers to insects in the Heteroptera order. These winged insects possess needle-like mouthparts that allow them to suck fluids from plants and insects. There are around 40,000 documented true bugs worldwide, and nearly 4,000 in the United States. Unsurprisingly, a great number of true bugs are plant pests, and some are […]

The Common Southern House Spider Produces Venom That Contains Proteins Found In Brown Recluse Venom Kukulcania hibernalis, or the “southern house spider, may be the most frequently encountered spider species within homes located in the southern US states, with the possible exception of cobweb spiders. According to an online survey, of the 120 separate southern […]

Which Common And Potentially Dangerous Home-Invading Insect Pests In Arizona Remain Largely Understudied By Researchers Generally, the amount of scientific publications concerning common and potentially dangerous insect pests within homes are numerous. Of course, this is a good thing, as residents and their families who rent, own or lease homes should be made aware of […]

Researchers Map Areas Of Arizona Where West Nile-Carrying Mosquitoes Are Most Abundant In Order To Reduce Human Infection Rates Historically, mosquitoes in southern Arizona have never posed a significant disease threat, but this year the state saw an unprecedented surge in the number of reported West Nile virus cases. During 2019 alone, more than 170 […]

Several Common Arthropod Pests That Infest Homes Can Also Spread Disease To Humans, But One Pest Is Capable Of Spreading Disease Only Within Southern Arizona Homes

Several Common Arthropod Pests That Infest Homes Can Also Spread Disease To Humans, But One Pest Is Capable Of Spreading Disease Only Within Southern Arizona Homes Disease-spreading arthropod pests can be found throughout the US, the most common of which include mosquitoes, fleas, flies and cockroaches. Unlike mosquitoes and fleas, flies and cockroaches are “mechanical […]

The Most Important Housekeeping Tasks For The Prevention Of Fabric-Pest Infestations Carpet beetles and clothes moths are two groups of insect pests that feed on a variety of indoor fabrics, including clothing, carpeting, furniture upholstery, and drapery. Their feeding habits sometimes result in serious economic damage, and these pests are particularly prone to consuming clothes […] 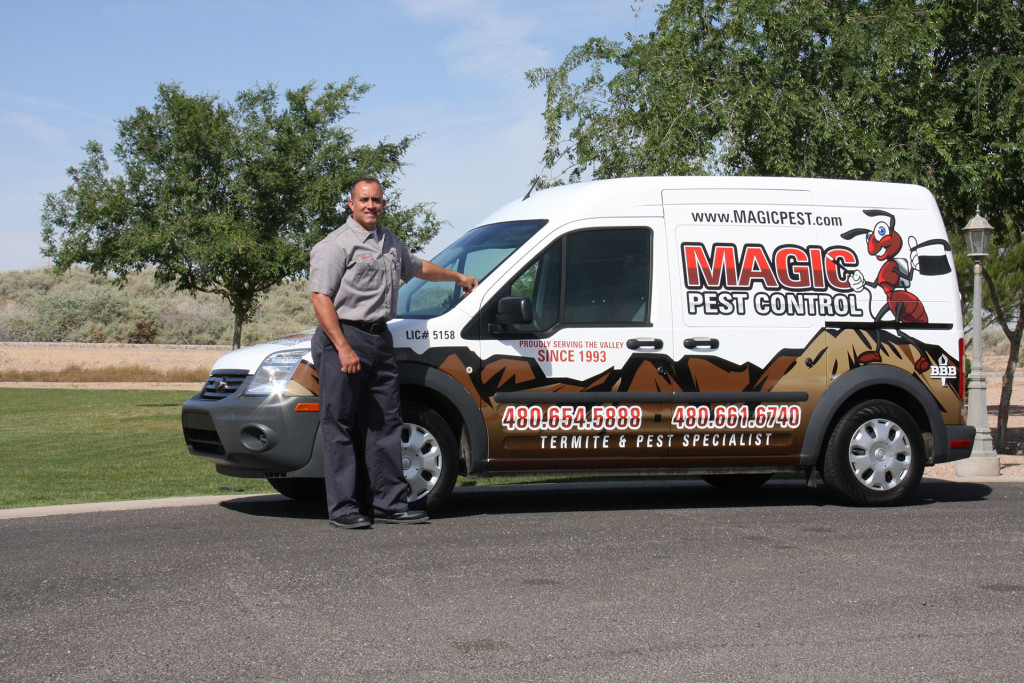 The Small Honey Ant Thrives In Cold Temperatures And They Swarm Within Homes During The Winter Season A great number of ant pests are well known for invading Arizona homes during the spring, summer and fall seasons, but once the winter season arrives, ant pests become a rare sight within homes in the state. However, […]