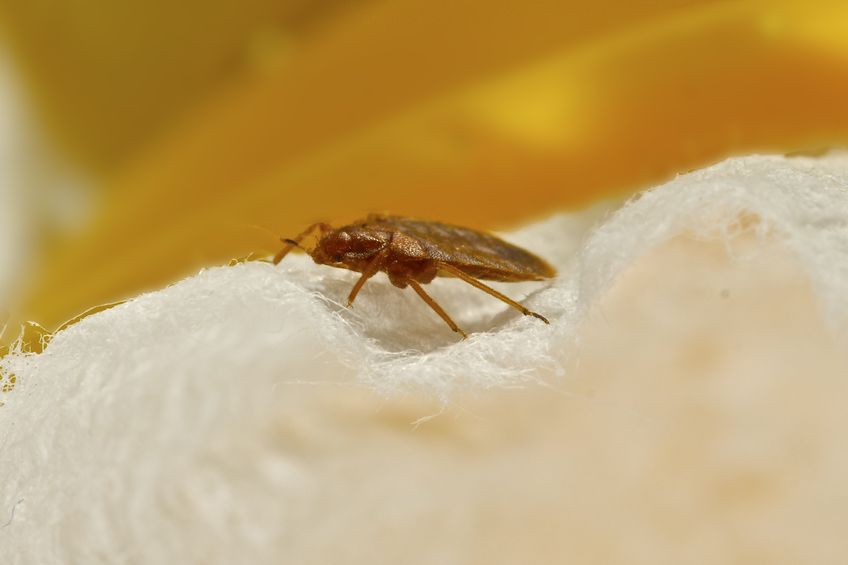 It is becoming common knowledge that bed bug infestations are increasing in hotels and motels. However, you may not have heard much about the increase in bed bug infestations aboard airline flights, but many people are being terrorized by these blood suckers while being thousands of feet in the air. Although the media has reported […]

Believe it or not, but there is such a thing as a “valuable insect.” At the moment, researchers estimate that somewhere around 925,000 insects have been described by scientists. However, there could be as much as 30 million insect species in the world, and no fewer than 2 million. There exists as many as billions […]

Given the copious amount of news coverage on the Zika outbreaks, as well as the aggressive public health campaign to convince people to take precautions against disease-carrying bugs, most Americans probably think that they are well aware of the diseases that mosquitoes can spread to humans. However, a recent finding in North Carolina will cause […]

Centipedes Are Intimidating Even To Rattlesnakes

Centipedes Are Intimidating Even To Rattlesnakes Predatory animals are abundant in nature, even your own city probably contains several native populations of predatory animals. Ever since we were in gradeschool, conjuring up a list of animal predators has never been a challenge. Lions, tigers and bears are commonly referred to as being apex predators, and […]

Mosquito Protection Tips | Magic Pest Control Many people may connect the height of mosquito season, occurring in the summer through early fall, to the irksomely itchy welts that accompany mosquito bites. But, there are far worse associations to make with these blood-sucking pests, such as the health threats they pose to humans in their […]

Tick-Borne Diseases Are Likely To Increase In America’s Southwest

Tick-Borne Diseases Are Likely To Increase In America’s Southwest Very few people in America are ignorant of the danger that ticks pose to humans. For the past two decades, Americans have been hearing about public health concerns regarding the increased frequency with which Americans have been falling victim to tick-borne diseases. By now, most people […]

As college students prepare to return to campuses nationwide, many plan to bring secondhand furniture including mattresses, futons, dressers, couches and more. As bags are being packed, and students begin to move in, Magic Pest Control is urging students in the Phoenix are to inspect new lodgings, personal belongings, and secondhand items, for bed bugs […]